Spending a day on the Toronto Islands is one of the quintessential summer pleasures in the city.

From beautiful beaches to scenic cycle paths, an amusement park, outdoor dining, exploring a haunted lighthouse, stunning rooftop views, and the chance to play all sports in the sun, there are some. has something for everyone just 1.6 km from the hustle and bustle of the city.

Yes, the lines for the ferry are a marathon – but worth it every time. And lest you believe island madness is a recent phenomenon, people have soaked in the 820 acres of their recreational bounty longer than Canada has been a country.

Here are some of the most significant moments in the history of the Toronto Islands.

Gibraltar Point Lighthouse, the oldest extant lighthouse on the Great Lakes and among the city’s oldest dwellings, has a history that lives up to its status as a monument. In 1815, the lighthouse keeper was assassinated, a mysterious crime that formed the basis of Toronto’s most famous ghost story. So yes, you can add “ghost hunting” to the list of island attractions. 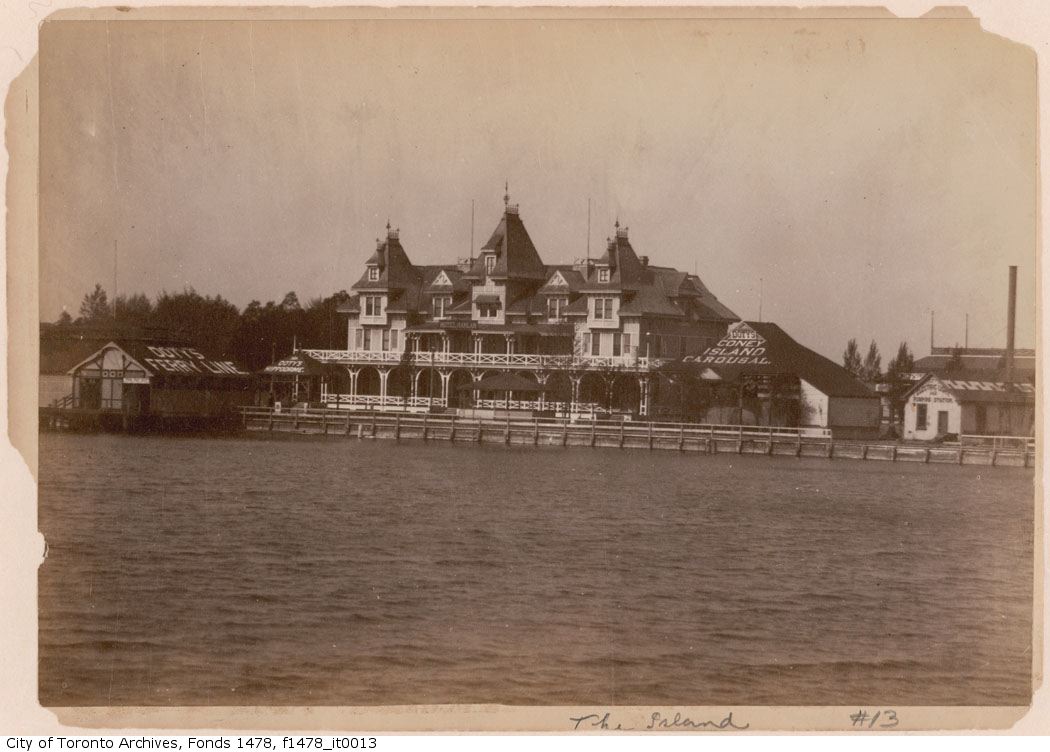 ‘The Peninsula Retreat’ opened on the islands, then still a peninsula stretching from the mainland, nearly two centuries ago – almost a century before the historic Royal York welcomes its first guests. Construction of at least four more hotels followed, none of which are still in operation today.

1833 also saw the first ferry crossing from the Port of Toronto to the Islands. It was operated privately by Michael O’Connor to drive passengers from where York Street meets the mainland to his island hotel, called The Retreat. Two steamboats followed in 1850 and 1853, with departures every half hour. The Toronto Ferry Company transformed the ferry service to the island into a more commercial enterprise by introducing two double-decker paddle boats in 1906 and 1910 with a capacity of nearly 1,500 passengers each. The current fleet consists of eight ships, the largest of which carries only about a third of those from the early 1900s.

Before two storms created a channel, the Toronto Islands as we know them today were a peninsula connected to the mainland.

A storm in 1852 crossed the peninsula to temporarily form islands before the resulting channel was filled with sand and the connection to the mainland was reestablished. A more severe storm in 1858 permanently created an even larger channel – 150 meters wide east of what is now Ward Island – that will survive to this day. Two hotels were sacrificed by unruly weather in the process.

1880: The Royal Canadian Yacht Club settles on the island 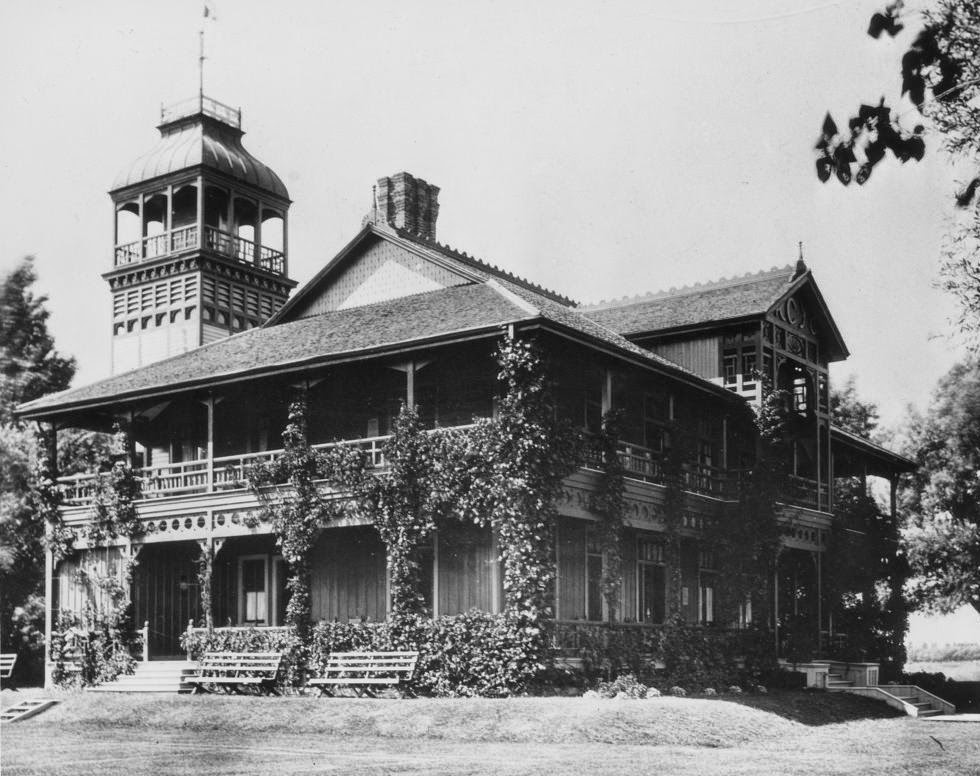 The original pavilion of the Royal Canadian Yacht Club

1937: Construction of the airport begins 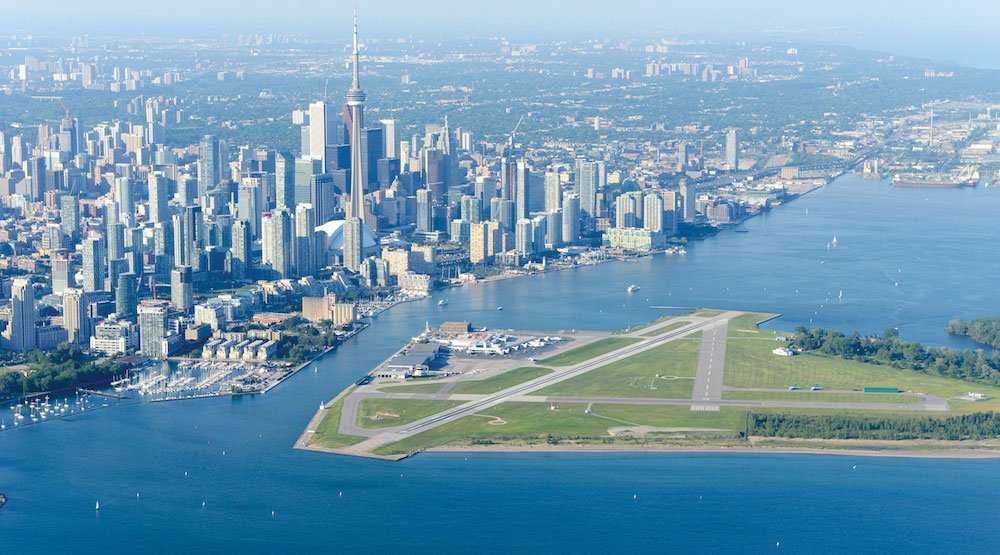 Two years after construction began, the Port George VI Island Airport welcomed its first commercial flight. It served primarily as a training ground for fighter and bombardment pilots during World War II and experienced a peak of over 200,000 annual passenger flights in the 1960s. This was followed by a decline that threatened the closure of the airport and nearly 40 years of limbo surrounding its future. In 2010, Porter Airlines opened a new terminal at the airport, which was renamed Billy Bishop Toronto City Airport a year earlier. 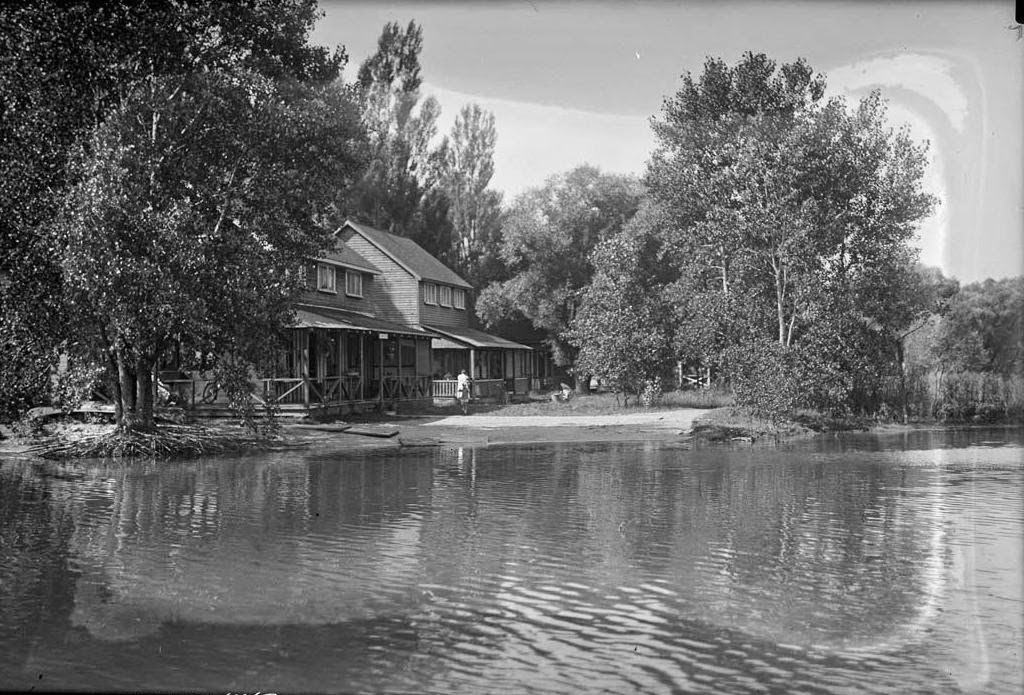 A housing shortage on the mainland prompted the City to approve year-round residence on the islands, which were primarily home to summer cottage communities at the time (the first summer settlement was established on the ‘Ward Island in 1899). This was followed by the opening of public schools, a nursery, a yacht club and a farm. There was even a milkman who delivered dairy products daily. About 300 houses are installed on the island today.

1967: Opening of the Centerville amusement park 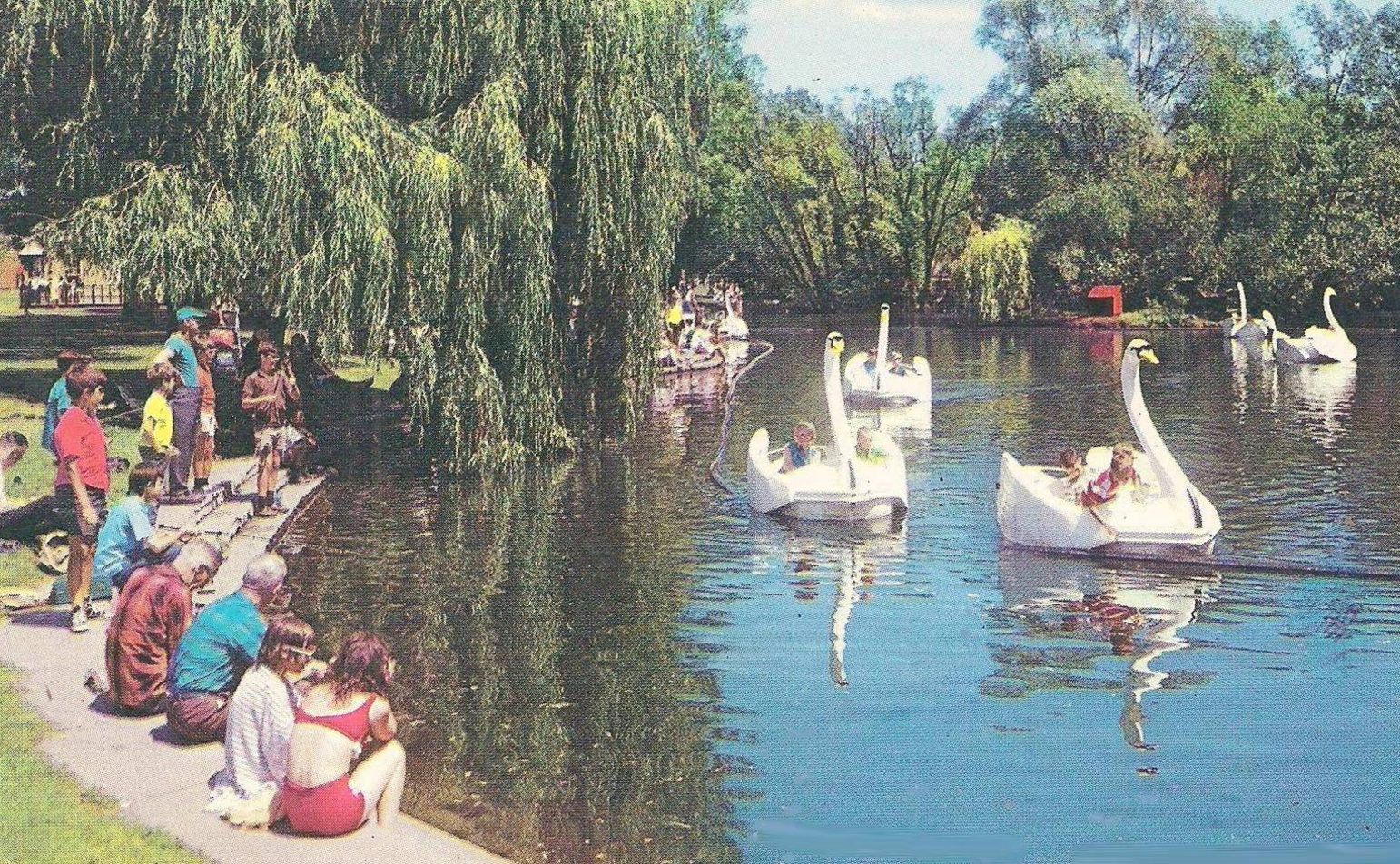 With record numbers of visitors flocking to the islands, the mid-1960s saw a wave of activity as part of a master plan to transform the land from cottage residences to recreational use. The highlight of this plan was Centerville Amusement Park, which is home to all the amenities of a world-class children’s amusement park, including a vintage carousel, Ferris wheel, timber canal, boat swing, tea cups and a miniature train ride. 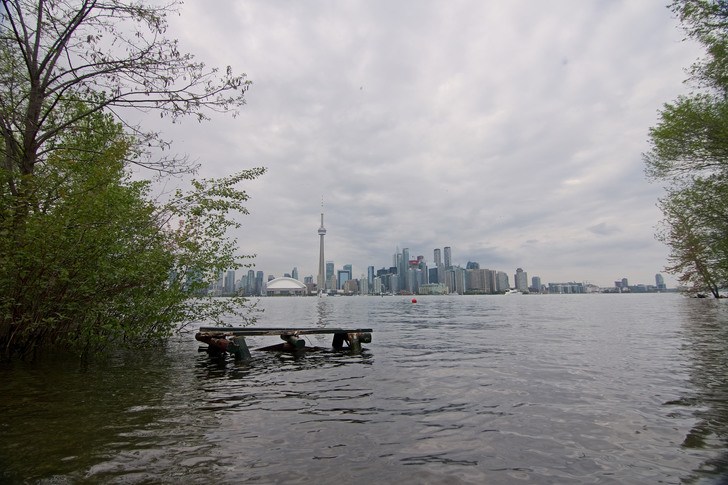 Heavy rainfall and historically high water levels in 2017 wreaked havoc on the islands, which were closed to the public for three months due to flooding. Centerville Amusement Park missed its first opening date in half a century, ferry services were canceled, and carp began to spawn on the Center Island baseball field. The islands finally reopened to the public on July 31 of the same year. 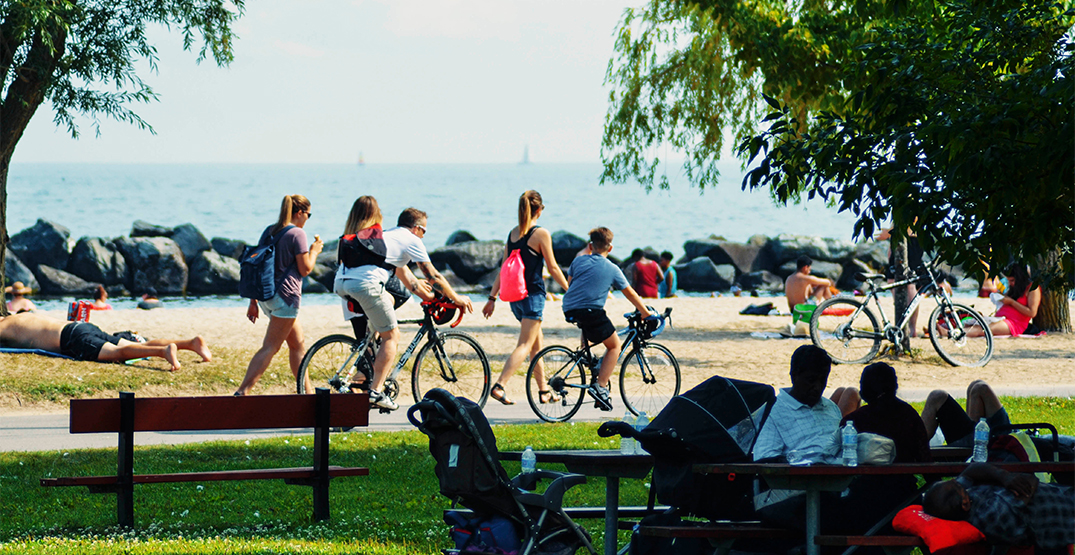 The islands were never officially closed, but the public ferry service was halted in March 2020 due to concerns about COVID-19. The ferry service resumed operations on June 27, but at a maximum capacity of 50%. Tickets had to be purchased in advance and only 5,000 tickets were available each day.

With files from Lloyd Braun